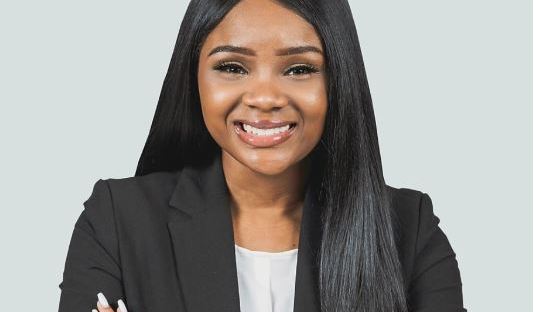 A new writer has the spotlight after she joined a growing blog that’s set to take the forefront for upcoming brands!

Jakeira Gilbert, a graduate of Florida Agricultural and Mechanical University, has joined LookWeAreIncluded.com’s team as a Digital Writer and Producer.  Gilbert a native from Tallahassee, Florida, is a firm believer in hard work and dedication being two main factors that continue to help her excel in the media industry. She has interned at CNN Newsource Entertainment in Los Angeles, California, and at “GMA3: Strahan, Sara & Keke” – the third hour installment of Good Morning America- in New York City, New York, and has shown resilience throughout her college career.

There’s a saying in media: #Good #Producers are born and not made, but in fact ‘great producers’ work hard at their craft. They become fundamentally sound with world events, social issues and report the facts while diving into some entertainment pieces that spark their interests.

Gilbert based in New York City is a freelance journalist who’s known for her clipped tweet that received over 129,000 views regarding the emotional interview with Antron McCray, of the Central Park 5: When They See Us Netflix film.

Gilbert will be covering a wide range of topics and if you have an idea you would like to send? Please email: LookWeAreIncluded@gmail.com